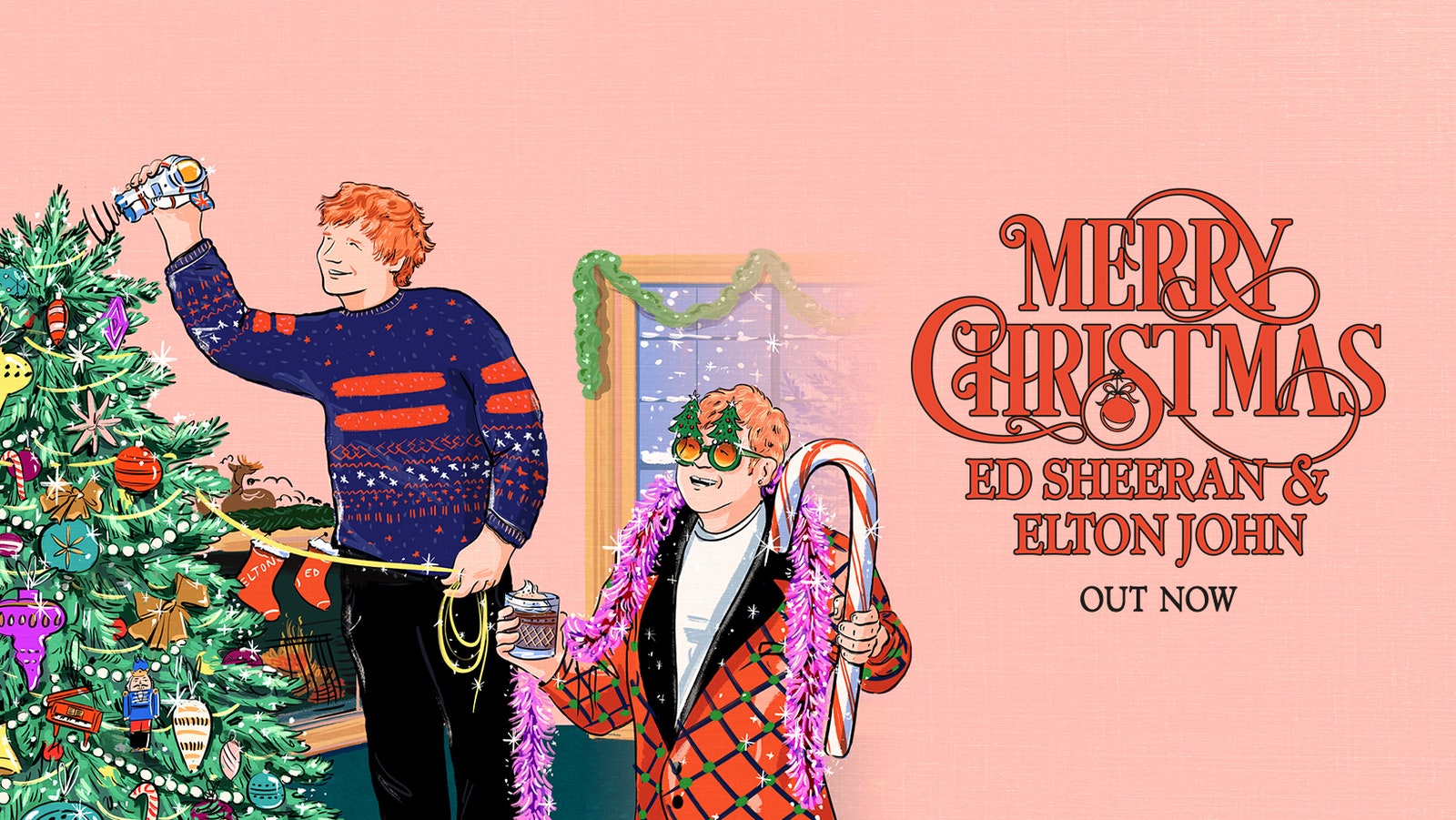 At the onset of the pandemic in 2020, people around the world retreated into their homes. Most people redirected their focus back to their family, friends, and living environments. Recording artists were no different. In contrast to the tour life, staying home gave musicians tons of time and personal space to create and play. For instance, Taylor Swift released three new albums during this time.

The seemingly-eternal  Elton John also released a new track “Merry Christmas” on Christmas Eve, with Ed Sheeran, and added it to the Christmas special edition of the pandemic album "The Lockdown Sessions". As the name implies, the pandemic and resultant lockdown serve as the backdrop for this album. Everyone had more time to communicate and create. In addition to Ed Sheeran, more than a dozen popular recording artists including Dua Lipa, Nicki Minaj, and Lady Gaga also participated in the joint creation. The resultant recordings were originally scattered in the albums of different musicians, but because Elton John was involved in all of them, these recordings were later integrated into a Super Album".

In fact, the 1993 album “Duets” was also created by more than a dozen well-known recording artists. At that time, Elton John was already over forty years old but, still, exhibited great vitality, musically.

If we look back at his life and voice changes, first, by removing the self-titled album “Elton John”, and then we can roughly divide his albums into three categories: pre-2000, post-2000, and live performances.

First of all, leaving aside the fact that his vocal cord surgery in 1985 caused a voice change. The most prominent sound from his pre-2000 albums is the display of laryngeal tremor, with no noticeable resonance and trace of breath. Although this vocal cord surgery caused his voice to change to some extent, from a clear and impactful sound to a more vigorous and powerful voice, the music in the albums does not necessarily reflect this change. For one, despite his legendary status in the music world, his talent and personal style stand out more than his singing ability, so he often has to cover up deficiencies in his singing skills. Prior to the 90s, most music employed analog recording and production, with insufficiently accurate tone correction, which greatly impacts clarity, especially for larger reverb is used. 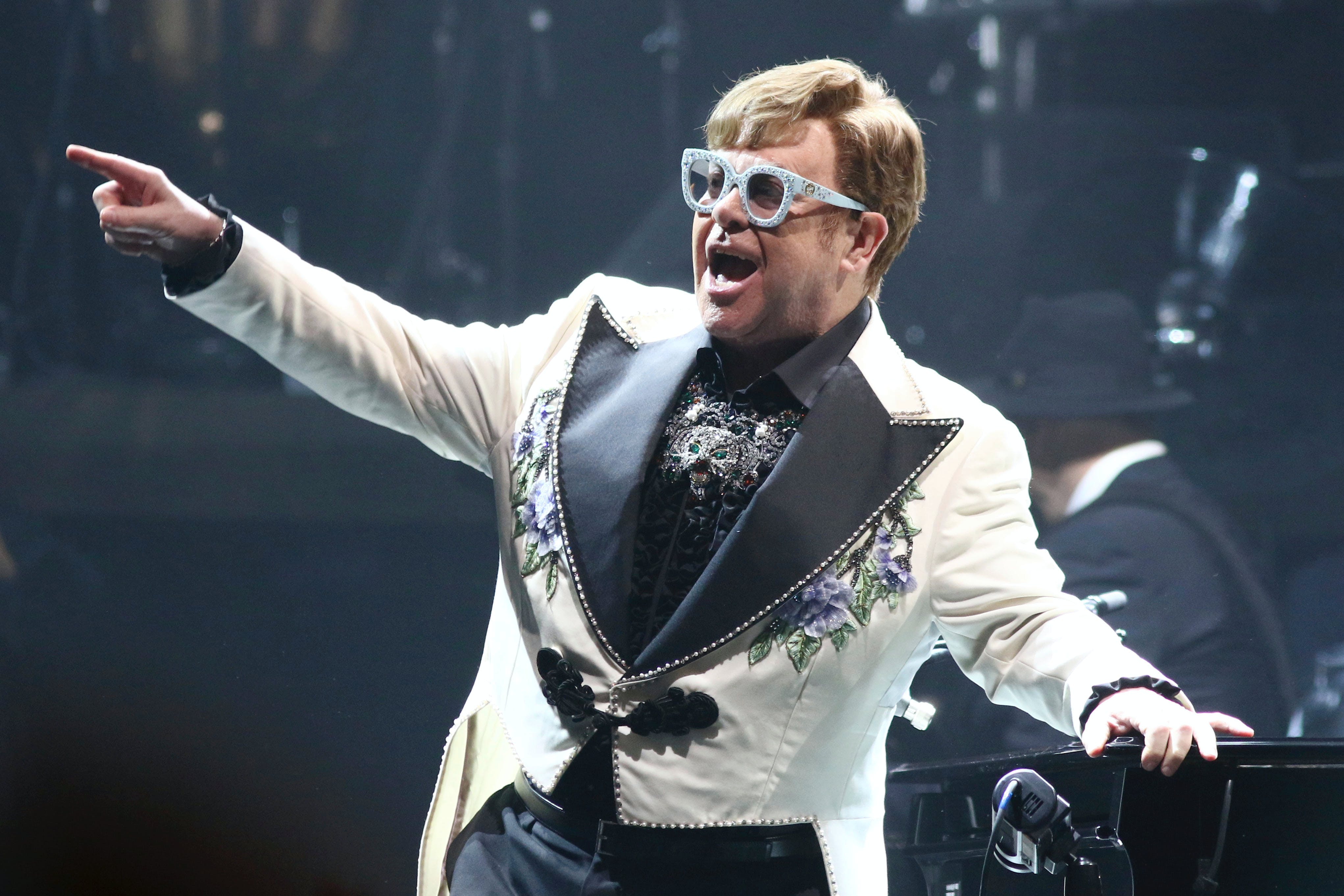 Then let’s look at audiovisual recordings of his live performance. We’ve already mentioned the influence of equipment and other factors. At different times, the prominent use of piano in "Piano Rock" differs greatly in timbre. This difference is severely limited by the equipment available, especially the fact that analog video equipment does not record separately. However, it is undeniable that Elton john's singing ability is less than stellar here, at least in terms of its stability, which implicates intonation, timbre control, and even his breath control, which was obviously erratic. In live performances, Elton John experiences obvious timbre changes in different periods of his life. These changes include the bright and gentle tone of his early career to the rough and, somewhat, depressive, breathy, nasally, throaty voice that eases and switches to reflect emotional changes. Sheerly in terms of reproducing an artist’s original voice, performance recordings greatly exceed studio recordings.

Post-2000 deserves particular attention because even this venerated veteran is not immune to the sands of time, which hit pop singers particularly hard. Elton was 53, and his voice could no longer compete with younger artists. This deterioration actually appears earlier in his live performances. But it was particularly noticeable post-2000 due to the switch to digital production and the global changes in the listening preferences of the listening audience but, to some extent, it simply has to do with the difficulty of concealing his aging and the regression of his voice. The timbre of an aging voice becomes dull and rough. Even his breath control and ability to articulate words have changed, but how can we ask so much of a 70-year old who continues to produce a prolific amount of work?

Most of us listen to Elton’s classics more than his new songs.  Even with this Christmas album, we have a listen mainly to see how his sound meshes with the new generation. We listen for the vibe. Obviously, there shouldn’t be obvious distortions, and rough details such as guttural sounds should be minimized for a more comfortable listening experience.

To fully experience Elton John’s signature rainy sound, we recommend using a dongle that emphasizes the atmospheric qualities of recordings, such as the HIDIZS S9 PRO. You can tap into the rich selection of music on streaming platforms simply by connecting the dongle to your phone, and you won't have to fill up your storage with dozens of Elton John albums. The S9 Pro is designed to highlight the different vibes of various recordings, which adds tremendously to our listening experience. We also recommended matching the dongle with HIDIZS MS2 IEMs, which ensures smoothness of sound and near-complete reproduction of the original sound, with all of its emotions and details, while minimizing the tuning defects of older albums to be more consistent with the listening preferences of modern listeners.