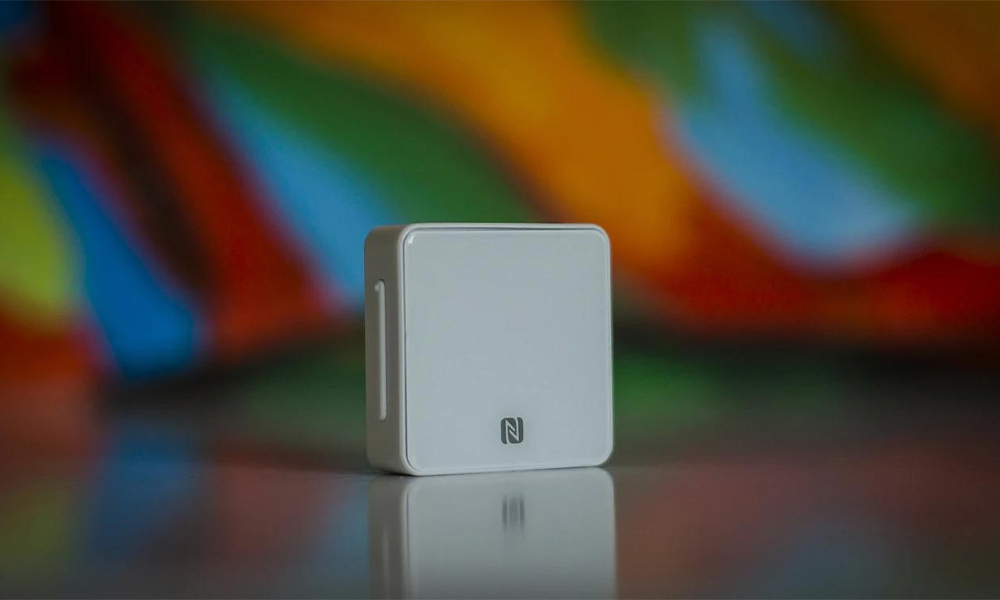 Couple of days ago, together with Black Friday discounts for the entire lineup, Hidizs has announced their new product — H2. My sample unit has landed about a week ago and here is my presentation and in-depth write up of this device.

So, what is Hidizs H2? It is a small DAC unit that is positioned by Hidizs as Bluetooth receiver. Although, its functionality goes beyond that definition. Along with acting as a Bluetooth DAC, it allows USB connection as well. I have already been dealing with other Bluetooth standalone receivers from HiBy (W5) and Colorfly (BT-C1), Bluetooth cables for IEMs (Hidizs H1) and tabletop DAC|amps with Bluetooth audio reception (Audinst HUD-DX1 Blue24) but neither one of those was similarly capable in terms of HD audio codecs support or didn’t have USB DAC function. Of course, H2 is not free of some limitations which would be described here later. For now, my point of what makes Hidizs H2 almost unique is that it combines the support of all known Bluetooth HD audio codec and USB DAC function.

As we can see from the specs published by Hidizs, the supported HD Bluetooth codecs cover Qualcomm aptX HD, Sony LDAC and even 192kHz, 1.2Mbps HiBy UAT. Of course, less sophisticated regular codecs such as aptX, SBC, AAC are also supported.

From the standpoint of HW architecture H2 is based on 24bit|192kHz Qualcomm CSR8675 SoC which incorporates Bluetooth 5.0, TrueWireless, WirelessBroadcast and active noise cancelling cVc technologies (yes, H2 does have a mic onboard and allows regular calls with noise cancelling). Amplification is done on behalf of MAX97220 differential amplifier chip. Although, despite theoretical datasheet power output stated as 125mW @ 32Ω, H2 is only producing 8mW|channel with the same impedance. This is the only arguable specification of this device. Nevertheless, as derived from further tests, it still drives 32Ω to an appropriate level and the rest of the specs remain quite impressive.