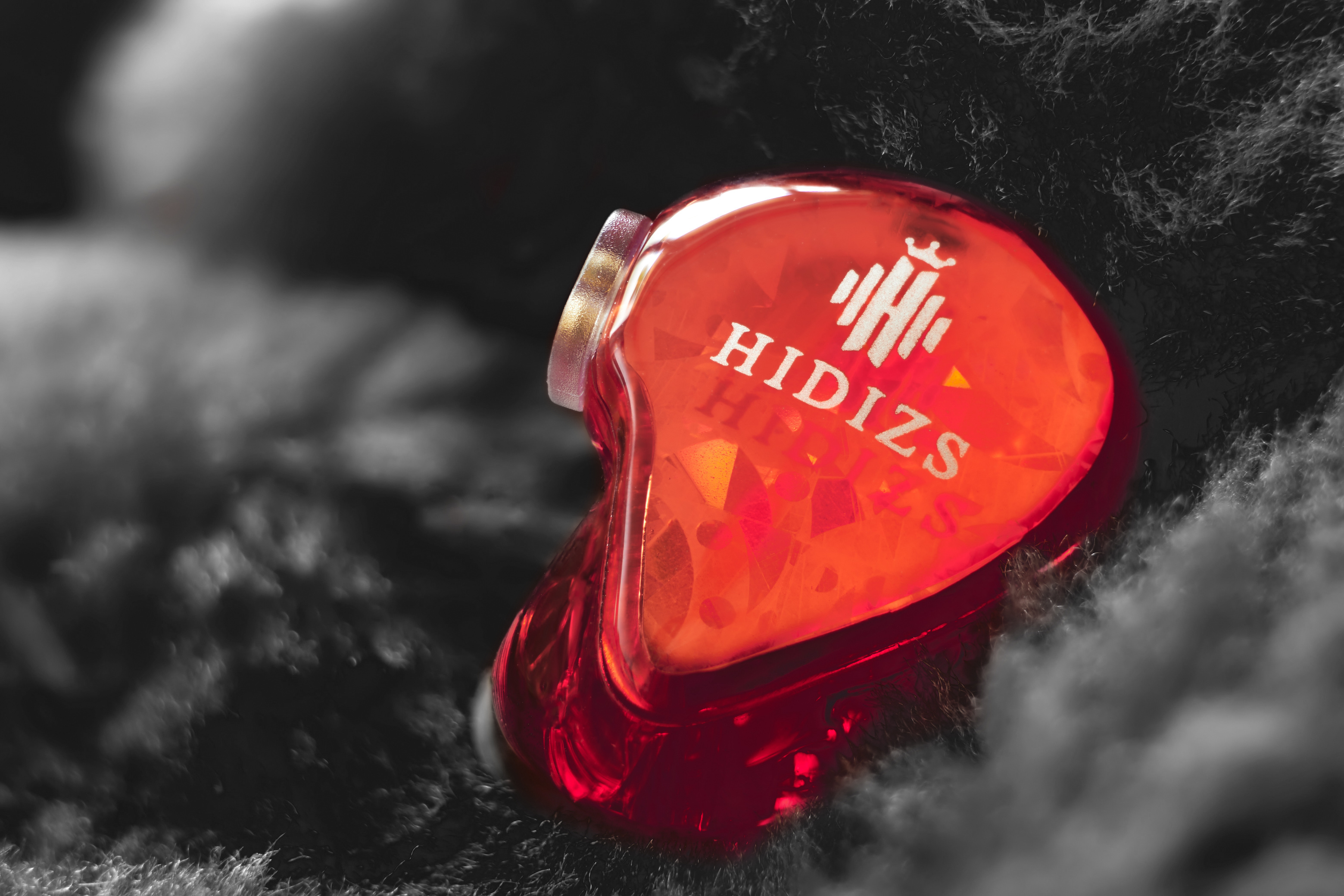 Look at that faceplate… LOOK. AT. MS2.

So what is this house type of sound that Hidizs delivers?Well at first I wanted to say it is a safe choice because I noticed some V-shape characteristics, but the more I listened to it, it turned out to be more W-Shape instead. However, they also give us the ability to make them more… crispy. I’ve mentioned these crisp eartips before which converts them to U-shape also adding more clarity and resolution. They certainly do focus on the treble and honestly, I preferred them over normal balanced tips. Let’s proceed with describing the sound, shall we?

Gotta admit I was a huge, slow, and muddy bass lover back in the past. Empire Ears Vantage was a pair I was dreaming about. These days however with more and more headphones and IEMs I’m testing I have to say my taste has shifted a little bit, because I still love powerful bass but very controlled at the same time. It’ll punch you but won’t disturb any other frequencies. That’s exactly what I’m experiencing with MS2. Good resolution and no distortion whatsoever. That’s the kind of bass I like the most right now.

The midrange was the part that made me doubt my first v-shape assumption and for a good reason. After further inspection and thorough listening, I’m surprised that I have to describe midrange as neutral and detailed. Yes, we’re still talking about $79 IEM. They provide great clarity to both male and female voices and it does always sound clean. I highly recommend crisp tips here because what you’ll get is more clarity and perceived resolution compared to balanced tips.

Now onto the treble, what I would describe as the star of the show, especially with crisp eartips. Treble is something that differs MS2 highly in this IEM price range. With balanced tips, the treble is detailed but rather smooth in its overall presence. The fun part starts with crisp eartips that makes it, well… more crispy if I’d like to describe it in two words. I have to say that with these tips lower parts of the treble can get into harsh levels in specific songs, so they are not for everyone. Although what you gain from this in my opinion is certainly worth it, not to mention it excels my expectations in this price range specifically. MS2 provides a moderate amount of sparkle with superb level of clarity and detail. It’s very well controlled. Treble extension is so good, it fully utilizes its balanced armature driver in this regard. I just cannot believe I’m still describing an IEM that costs only $79. Also, I cannot believe I’m saying that about an IEM that in its overall experience sounds more fun than analytical and that’s a great aspect to them.