There are 4 mainstream audio file formats on the market: PCM, DSD, MQA, and AAC.

The most common pure audio formats are lossless and lossy formats derived from PCM, such as .wav, and derived compression formats such as .flac, .ape, and music player. The distinctive feature of PCM is that the sampling accuracy and sampling rate can be adjusted. Various possibilities are available depending on the context, including 16 bit/44.1 kHz, Hi-Res quality above 24 bit/96 kHz (DVD Audio), and even analog quality as low as 8 kHz. In short, the higher the format, the larger the file and the clearer it is; you can only avoid substantial file volume compression by sacrificing quality. Currently, almost all audio playback devices support PCM audio. 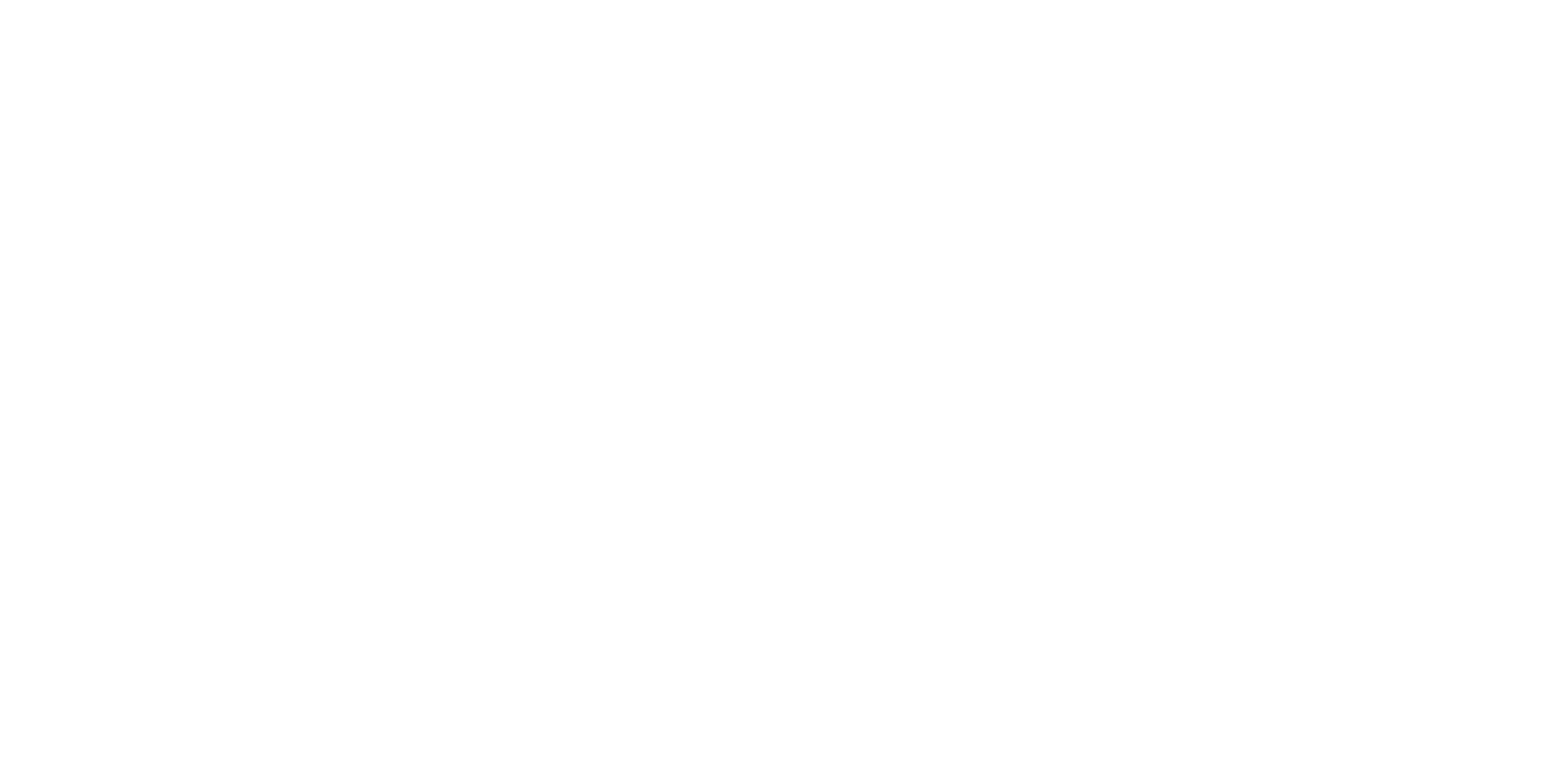 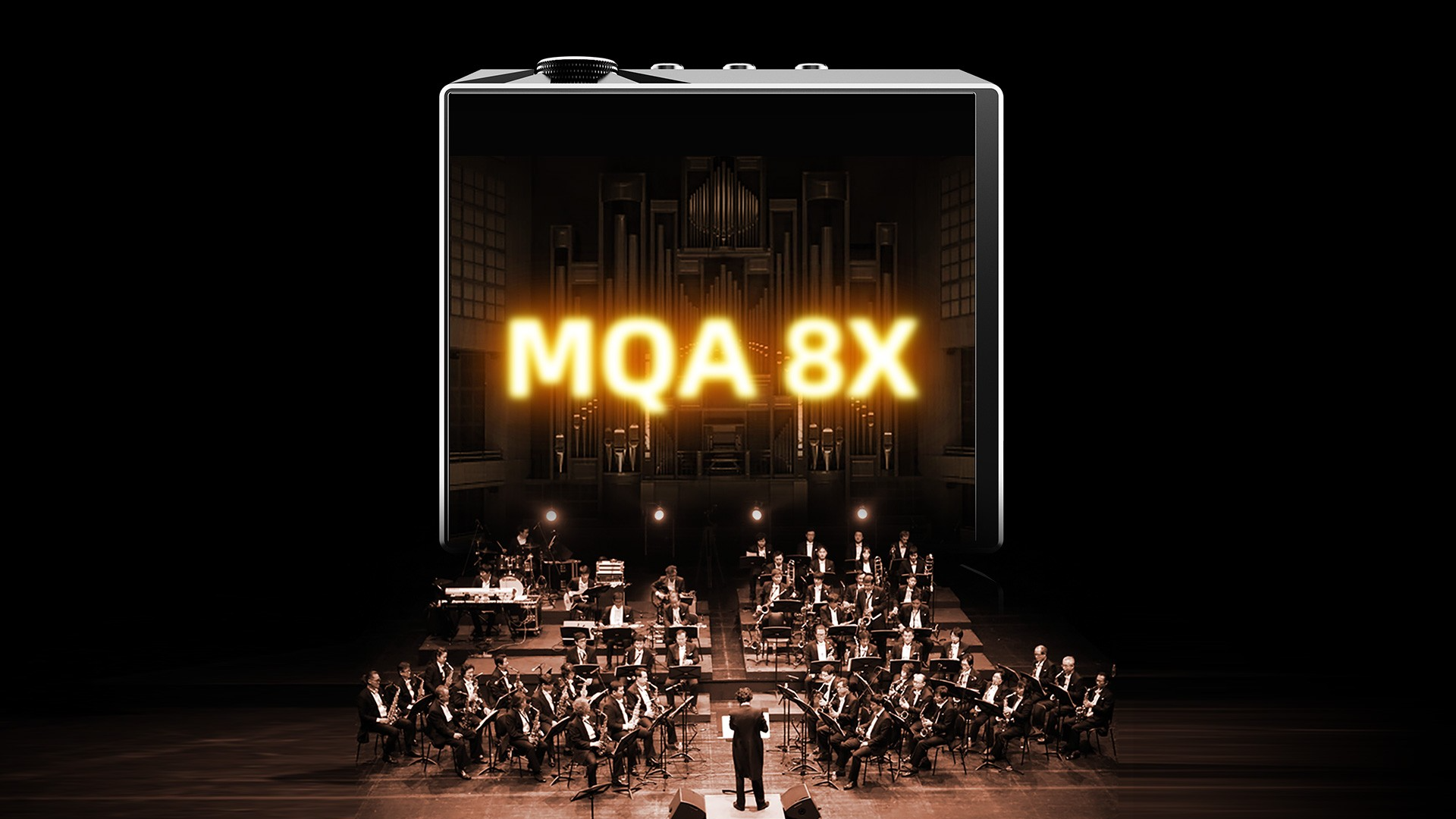 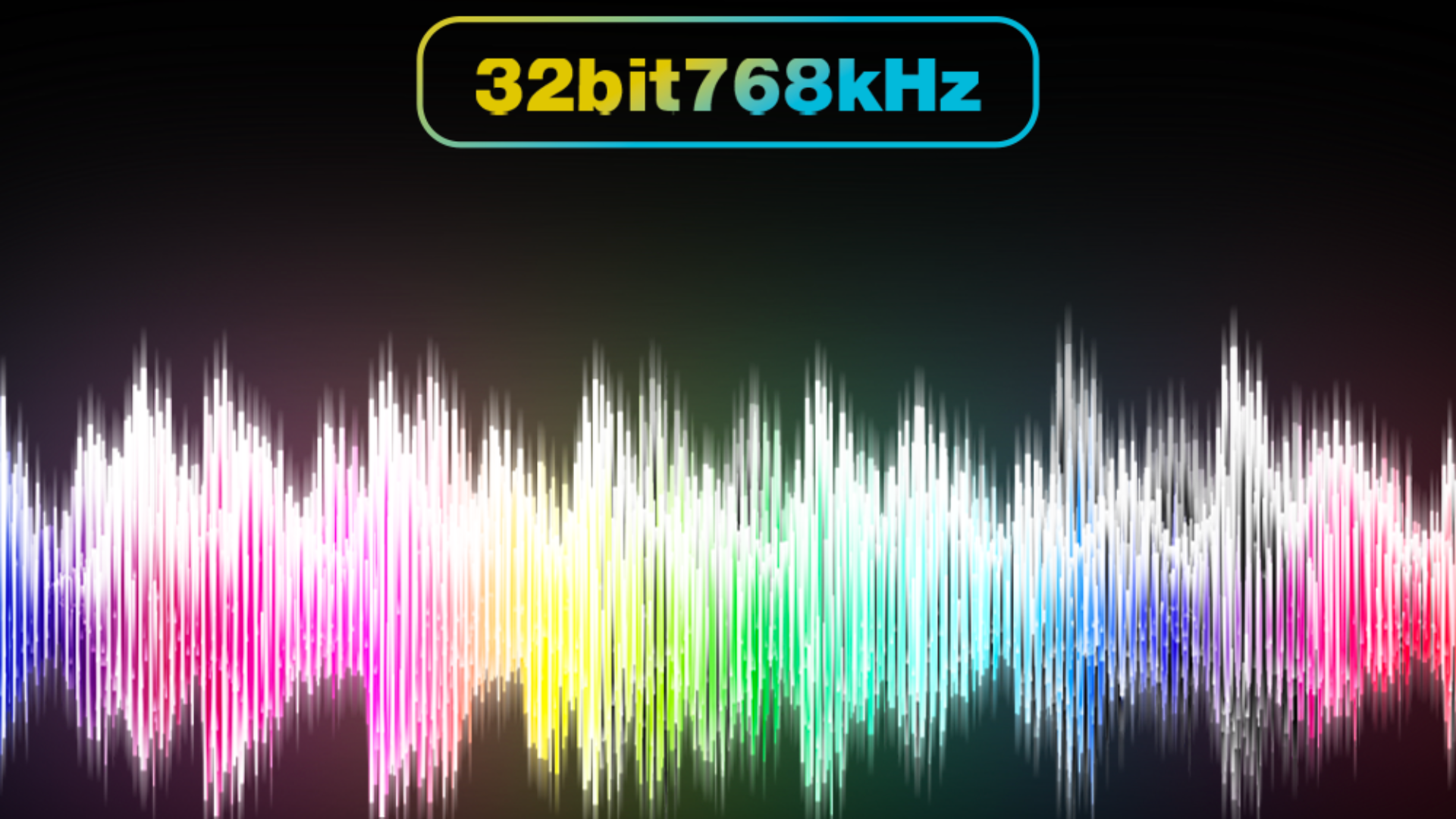 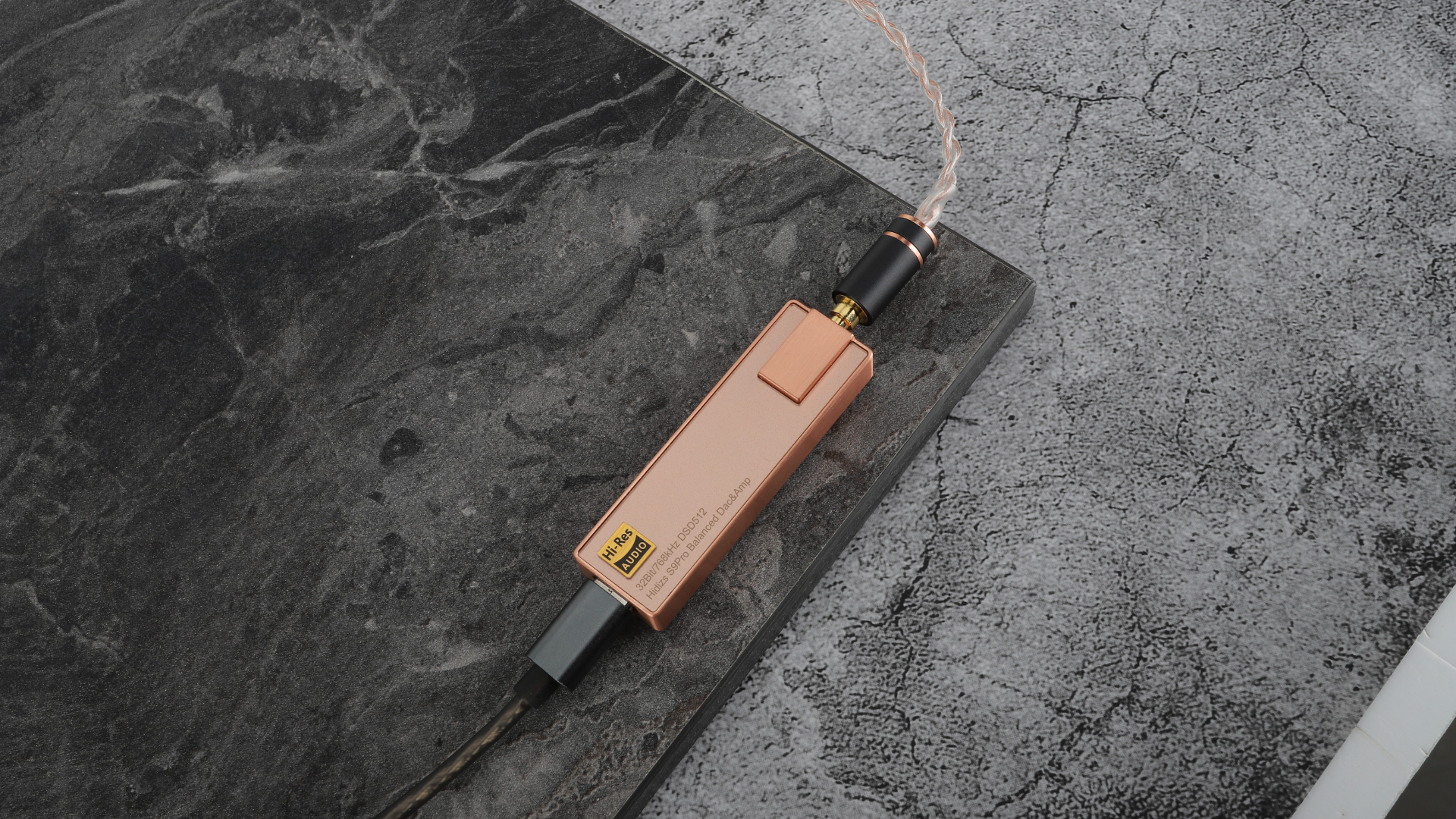 If you have a device that supports MQA, the device will recognize this part of the "folded" area and unfold it. However, depending on the different unfolding capabilities of the device, such as when a 16X file is in a device that only supports MQA 2X, it may only be unfolded by 2X. But MQA has an impressive feature: multiple unfoldings. The technology packages music recordings [as 44.1 or 48 kHz files] for efficient streaming and storage. The MQA decoder unfolds to the original resolution, or to the highest capability of the hardware. This technology is called MQA Renderer, and compatible devices, such as the new Hidizs S3 Pro, support this continuous unfolding. 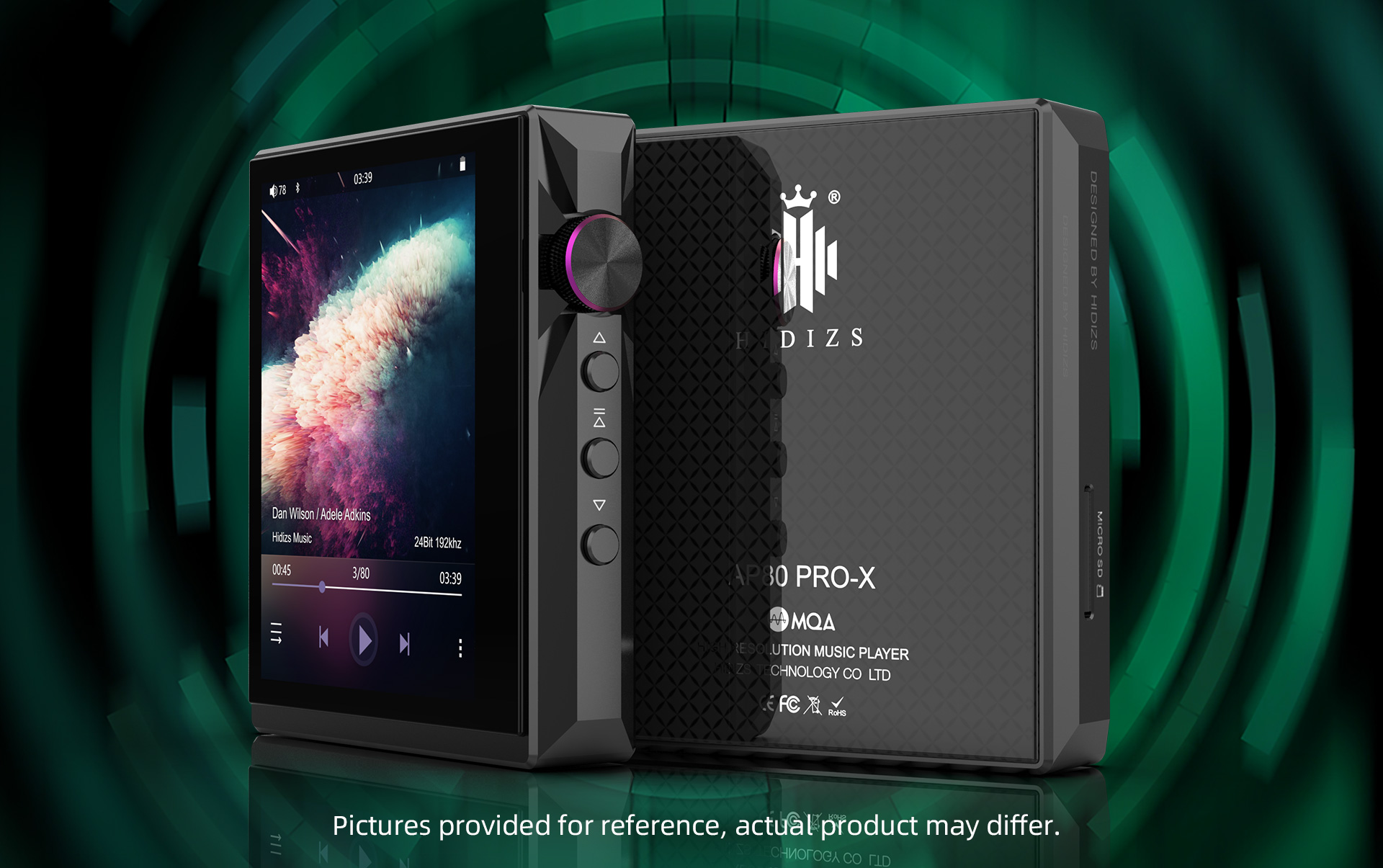 Third, the increase in purchase cost and other costs such as power consumption caused by supporting higher unfolding rates cannot be disregarded.