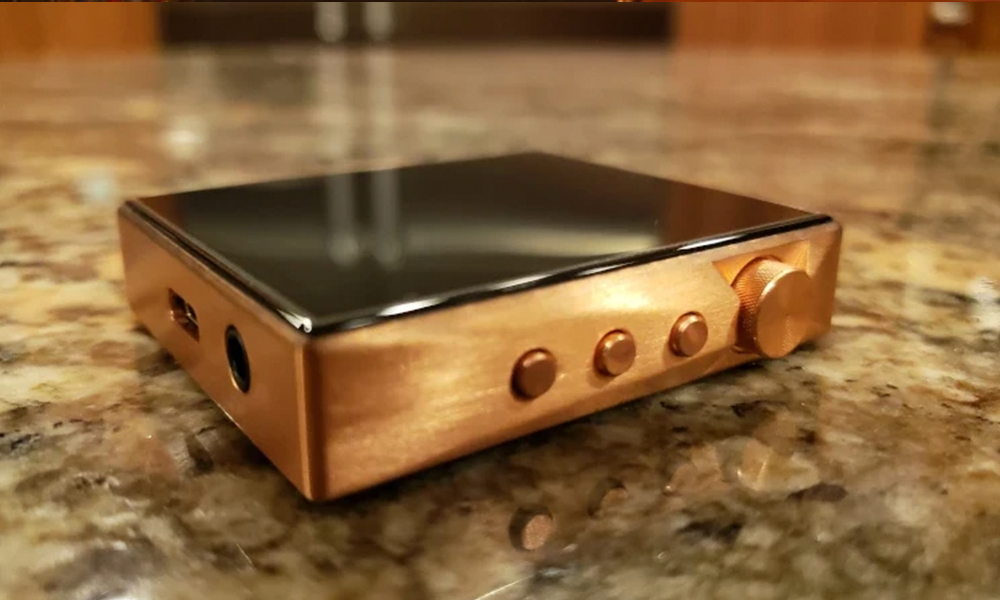 The product was provided to me free of charge for the review purpose in exchange for my honest opinion.

When it comes to reviewing IEMs vs DAPs, you can review earphones even 6 months or later after the release and it will be still relevant. With DAPs it often feels like the interest is high for a month or two after the release, and then it dies out as soon as something new is announced. So, it begs the question why am I reviewing AP80, almost a year since its introduction on KS after their successful campaign with 1,800 backers? The simple answer – I just rediscovered it all over again after a brand-new Copper (Cu) version arrived at my doorstep.

I had the original AP80 Aluminum (Al) pre-production sample for a while, shared my initial impressions, but never got around to finish the full review since I was waiting to receive the final production model (cosmetic changes). I also don’t remember being as excited with Al out of the box as I was now while listening to their new Cu version, though during past year Hidizs issued a number of fw updates with various fixes and improvements. I’m not denying I’m a sucker for small gadgets, but this one definitely deserves a closer look. So, let us proceed!

Unboxing and Accessories.
I didn’t find anything fancy here; the unit arrived in a small black box. Also, because Cu version is so new, it looks like the spec on the back wasn’t even updated since it mentioned a lighter weight of Aluminum version. But regardless, it’s a small box with a foam cutout inside to keep AP80 secure during the shipment.